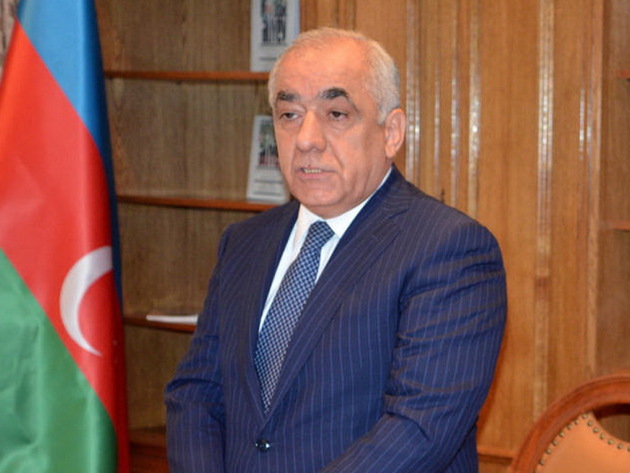 Azerbaijani Prime Minister Ali Asadov will embark on an official visit to Moscow to hold talks with Russian Prime Minister Mikhail Mishustin, RIA Novosti reported citing Baku diplomatic source. It was confirmed by the press service of the Cabinet of Ministers.

"On May 20, Prime Minister Ali Asadov and the Azerbaijani delegation will meet with Russian Prime Minister Mikhail Mishustin and members of the Russian government," the source said.

Earlier, Russian Foreign Minister Sergei Lavrov, during his visit to Baku, announced that the Azerbaijani PM's visit to Russia was planned.