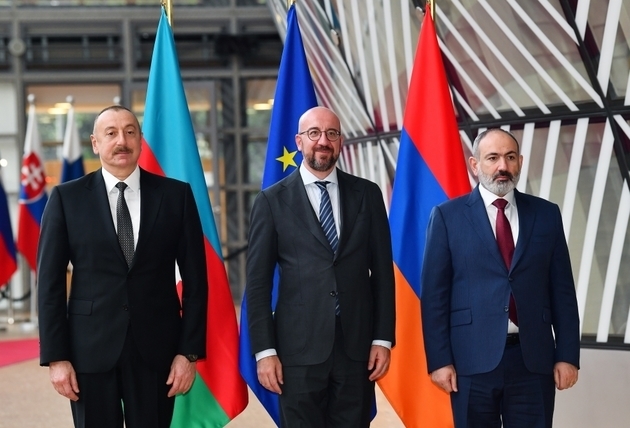 As Michel wrote on Twitter, the main goal is to continue the dialogue and achieve concrete progress on all issues in agenda.

"The EU remains committed to the peace process in the South Caucasus,"  the politician wrote.