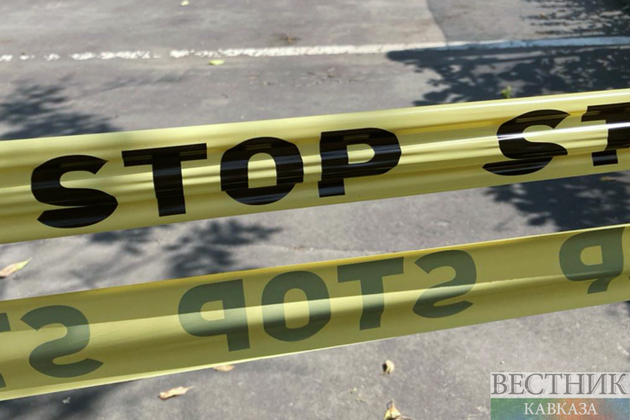 The Ministry of Internal Affairs of Kazakhstan announced the beginning of the mopping-up operation in Almaty. The police officers are heading towards the streets of Karasai Batyr - Masanchi.

According to the press service of the department, measures are being taken to arrest the rioters. The law enforcement agencies are working in the enhanced operation mode.

Meanwhile, the shooting began on Republic Square in connection with the mopping-up of the rioters. Groups of 5-6 people are trying to leave the centre of Almaty.

The police demand the protesters leave the square. Rioters were warned of fire for effect if they did not leave the city centre.

It also became known that the security forces repulsed an attack on the police building of the Almaty region. Police spokesman Saltanat Azirbek said the terrorists had been eliminated.

Looters carried out more than 85 attacks on fitness clubs, restaurants, shops and pawnshops, ransacked six weapons stores. They continue to walk through the destroyed places and take away found goods.

Man injured in shooting in Almaty