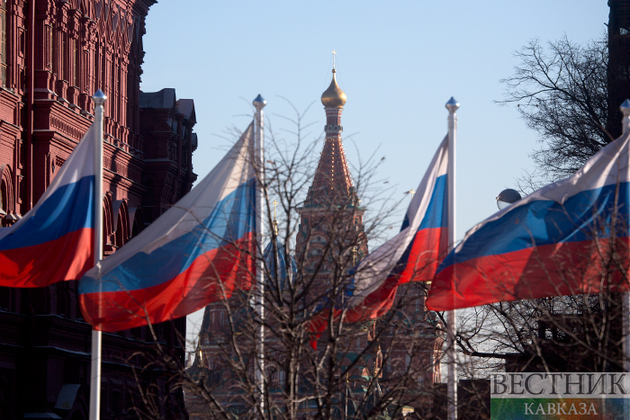 The West is trying to isolate Russia as much as possible from the world economy, Russia's First Deputy Prime Minister Andrei Belousov said addressing the Federation Council on Wednesday.

"They literally want to pull Russia out of world economic relations, thereby launching the processes of degradation and disintegration of our economic system," Belousov said. "In fact, there were attempts to organize a global blockade of Russia, consisting, schematically, of four spheres – financial, trade, transport and humanitarian."

According to the Deputy PM, it is "impossible" to isolate Russia from the global economic system. "And the events of the last month and a half clearly testify to this," he said.