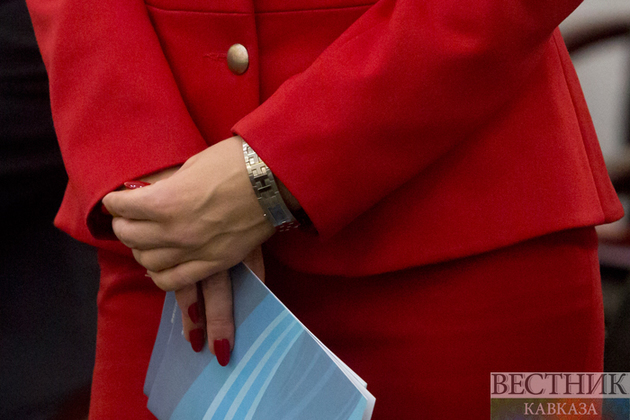 By a vote of 70 to 0 the Armenian parliament has elected today Anna Vardapetyan as new Prosecutor General.

She had been nominated for the post by the ruling Civil Contract party of Armenian Prime Minister Nikol Pashinyan.

Vardapetyan will replace the current Prosecutor General Artur Davtyan, whose tenure expires in September 2022. He was appointed to the post in September 2016.