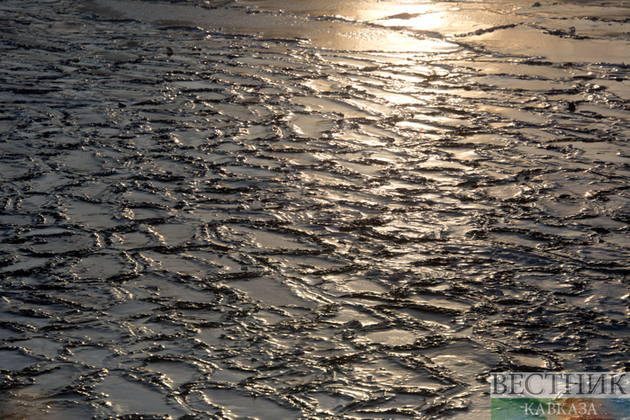 Countries of the Arctic Council said on they would boycott future talks in Russia over its Ukraine invasion, throwing international cooperation in the region into upheaval.

The Arctic Council brings together countries with Arctic territories to collaborate on matters that affect the region's residents. It does not deal with security issues.

Russia, which currently holds the council's rotating chairmanship, has posed "grave impediments to international cooperation, including in the Arctic," the council's other seven member countries said in a statement.

The countries – Finland, Norway, Sweden, Iceland, the United States, Canada and Denmark – said they were suspending their work indefinitely, and would skip planned talks in May in the northern Russian city of Arkhangelsk due to Moscow's violation of Ukraine's sovereignty and territorial integrity.

The boycott raises uncertainty over development plans in the Arctic, which is warming three times as fast as the rest of the world due to climate change.

Unless challenged, Russia, would hold the Arctic Council chairmanship until 2023, Reuters reported.