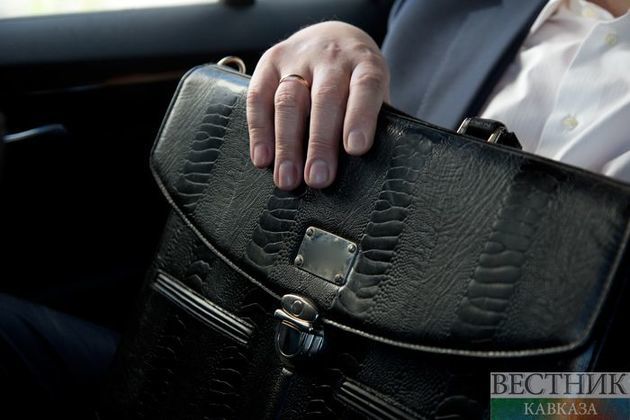 Armenian President Armen Sarkissian has appointed Arman Hakobyan as the country’s Ambassador Extraordinary and Plenipotentiary to Israel with residence in Tel Aviv. Arman Hakobyan will replace Armen Smbatyan, who was recalled on August 12.

In April, Armenia’s Investigative Committee said Armen Smbatyan was charged with complicity in a string of abuses committed by a former minister of culture and youth affairs Hasmik Petrosyan, as well as with unlawful legalization of a property through money laundering in 2006.

In 2006 Armen Smbatyan served as chairman of the Armenian Society for Cultural Relations and Cooperation with Foreign Countries (known as AOKS), while Hasmik Poghosyan was his deputy. In 2018 Smbatyan was appointed as ambassador of Armenia to Israel, ARKa reported.