Armenia decides to save money on army 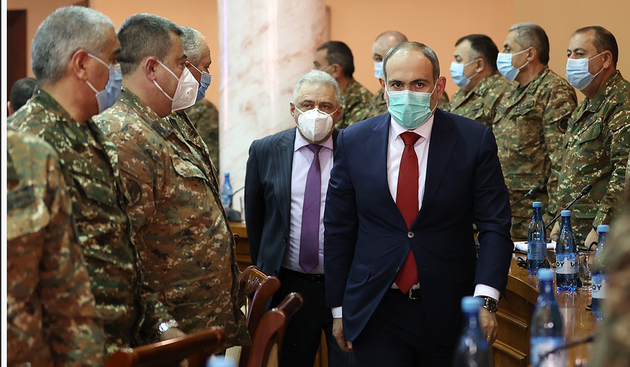 After the defeat of the Armenian army in the Second Karabakh War amid a severe economic crisis, the Armenian authorities are thinking about cutting the military budget. The relevant discussions are being held both in the government and in the Ministry of Defense.

According to 168.am news portal, officials say that after the end of the Karabakh war, Armenia does not need to spend excessively on the army. “We are talking about a reduction in tens of billions. Deputy Prime Minister Tigran Avinyan, Deputy Prime Minister Mher Grigoryan and Chief of Staff of the Prime Minister Arsen Torosyan are interested in this cut,” the report reads.

Armenia comes up with new budget revenue item: payments from unwilling to serve in army

Financing of Armenian Emergencies Ministry to increase by 17.2%