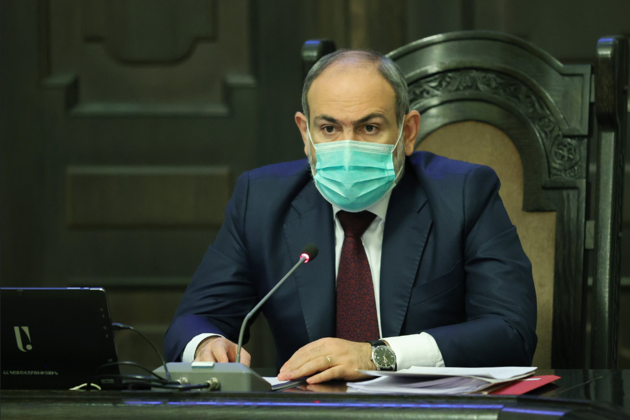 The Armenian Cabinet passed a decision on May 27 on donating some land areas in the towns of Kapan, Meghri and Tegh to the Russian Federal Security Service Border Guard Division deployed in Armenia.

According to Sputnik Armenia, the corresponding land areas were donated to the government, and it gave them to Russia's FSB Border Guard Division.

The document was signed without any discussion.

The authorities said the process is taking place in order to strengthen the Armenian south-eastern borders in relation to the 2020 November 9 trilateral statement.