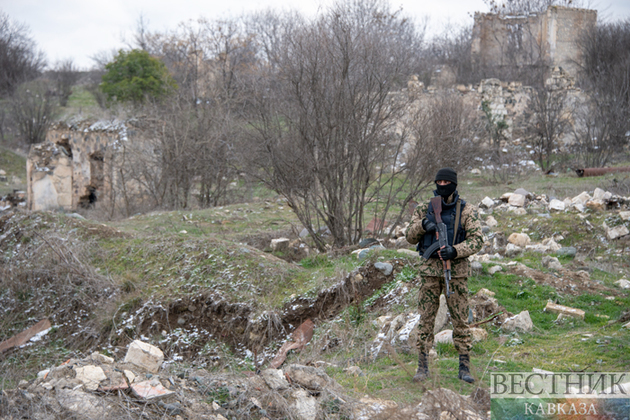 The units of the Azerbaijan Army took adequate response measures, the ministry said.