Armenia's early elections to be held on Pashinyan's terms 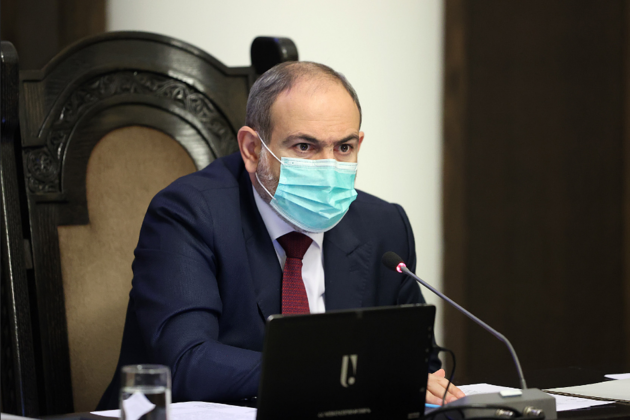 The ruling My Step bloc is inclined to adopt amendments to the Electoral Code to switch to a full proportional system without preferential voting before the early elections, My Step bloc leader Lilit Makunts said in the National Assembly.

"'My Step' is inclined to hold early elections with the use of a fully proportional system. Discussions are underway now," Sputnik Armenia cited her as saying.

The politician added that electoral Code amendments imply rather large changes, and a decision in this regard should also be made, and also the changes must be realistic for the upcoming early elections.

Early parliamentary election will be held on June 20. The "Enlightened Armenia" and "Prosperous Armenia" opposition parties are ready to participate in the elections under any electoral code.