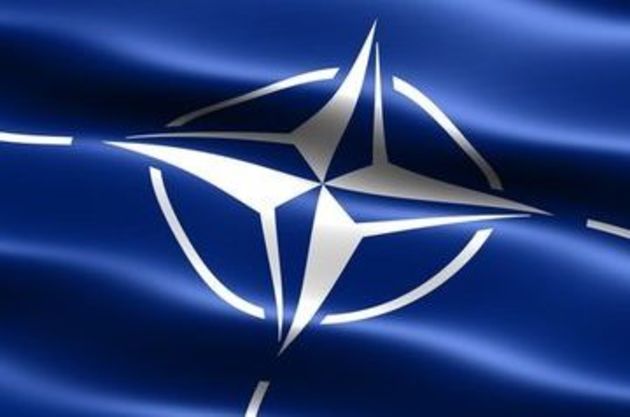 Garibashvili stated that he and the Armenian defense minister had exchanged views on global and regional issues. “We also agreed that there is no alternative to the peaceful settlement of conflicts and the ensuring of peace and stability in the region,” Garibashvili said.