Armenian government publishes list of settlements to be returned to Azerbaijan 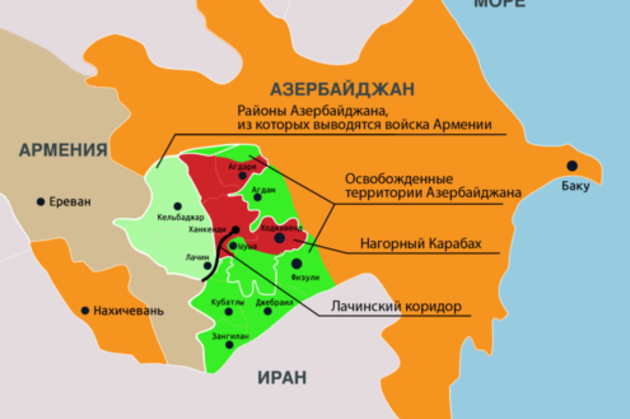 The Armenian government has published on its website a list of cities and villages that are returned to Azerbaijan, including 121 settlements.

The list includes 52 settlements located in the Lachin, Gubadli and Zangilan regions of Azerbaijan, including the city of Zangilan and the village of Minjivan.

Another 16 settlements returned to Azerbaijan are located in the Kelbajar region, including the city of Kelbajar.

The list also includes 35 settlements in the Khojavend region, including the village of Hadrut.