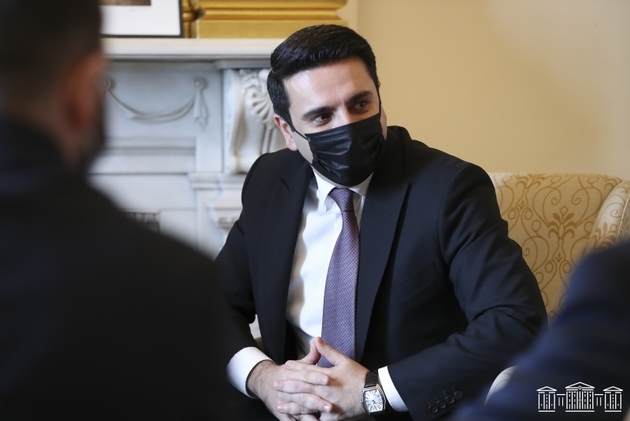 Armenian President Armen Sarkisyan, who announced his resignation on January 23, will be replaced temporarily by Parliament Speaker Alen Simonyan until a new president is elected by the parliament.

This means that until the special election of the new President of Armenia, speaker Alen Simonyan will temporarily carry out the duties of the president.