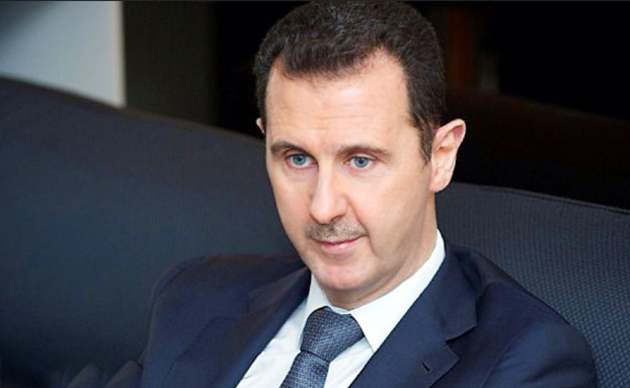 Syrian President Bashar al-Assad was among those to be vaccinated after Syria received a first shipment of Russian Sputnik V COVID-19 vaccine on Thursday, according to Syrian ambassador to Russia Riad Haddad.

The ambassador did not say how big the shipment was but said the vaccine was now being administered to the public after doctors and the country's senior leaders were among those to get the first shots, Interfax news agency reported.