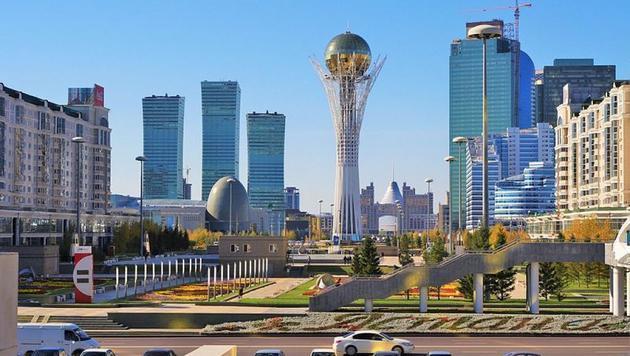 In the middle of next month, on October 13-14, three major international forums will be held in the capital of Kazakhstan at once, the country's Foreign Ministry press service reported.

"The Ministry of Foreign Affairs of the Republic of Kazakhstan announces the opening of accreditation of foreign journalists for coverage: VI Summit of the Conference on Interaction and Confidence Building Measures in Asia (CICA) on October 13; Meeting of the Council of Heads of State of the Commonwealth of Independent States (CIS) and Summit "Central Asia - Russia" October 14, the ministry said in a statement, Sputnik Kazakhstan reports.

The program of events will be announced later, the press service added.

It is known that Russian President Vladimir Putin plans to arrive in Astana on October 12 to attend the Conference on Interaction and Confidence Building Measures in Asia (CICA) and the CIS summit.

Astana to host another round of Syria talks late in November

Another road bridge to appear in 2023 in Astana