At least 17 killed as train derails in Iran 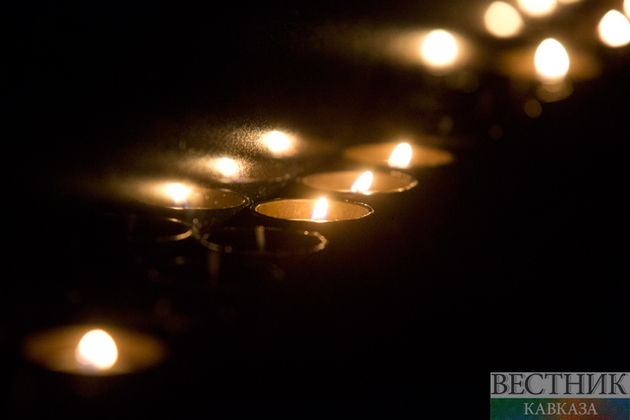 At least 17 people were killed and many others injured after a passenger train derailed in eastern Iran, authorities said early Wednesday.

Four of the seven cars in the train derailed on the Tabas-Yazd railroad track near Iran’s eastern city of Tabas and all rescue units with ambulances and helicopters were deployed to the scene, Governor Ali-Akbar Rahimi said, cited by semi-official news agencies ISNA.

According to initial reports, 17 people on the train carrying 420 passengers lost their lives, while 30 were injured, with five of them in critical condition, Rahimi added.

The numbers could increase due to the severity of the accident, he said earlier, according to the state news agency IRNA.

The train heading to the central city of Yazd derailed some 50 kilometers (30 miles) outside of Tabas at 5.30 a.m. local time (0100GMT), a local official said.

The rescue efforts are underway.