At least 69 people killed by floods in Iran 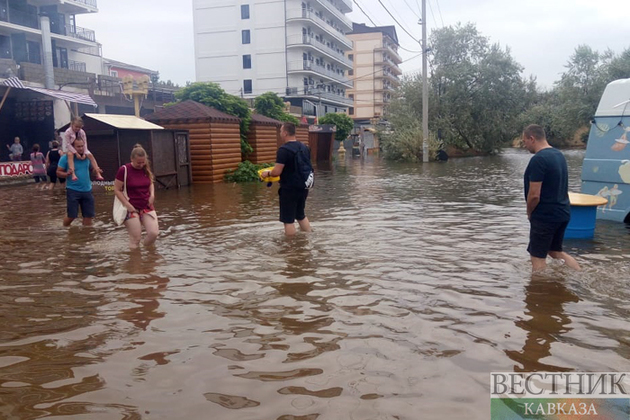 At least 69 people have died as a result of powerful floods in Iran, Nejad Jahani, deputy head of the Republic's Emergency Organization, said today.

"The latest data indicate the death of 69 people in different parts of the country, six of them are citizens of Iraq. Another 45 people are missing", the Iranian ISNA news agency quoted him.

24 of Iran's 31 provinces are affected by the disaster, including Bakhtiari, Isfahan, Yazd, Lorestan, Mazanderan, Tehran and Cheharmekhal affected the most.