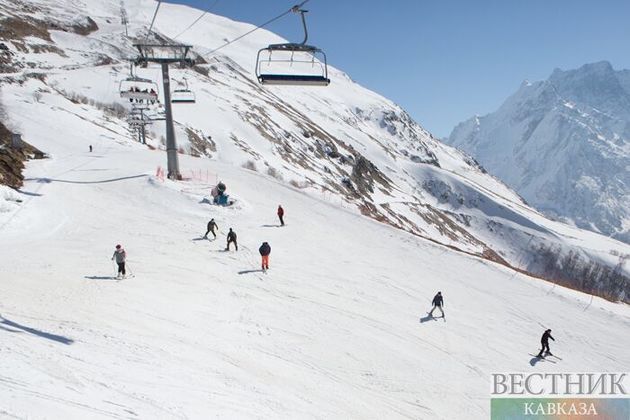 Wucher Helicopter GmbH will carry out flights to Gudauri, Mestia and Goderdzi ski resorts from January 15 to April 15 with three AS 350 B3 Ecureuil modern helicopters.

The flights will start operating at Goderdzi ski resort on January 18, Agenda.ge reported.

Flights will operate according to visual flight rules. These are a set of regulations under which a pilot operates an aircraft in weather conditions clear enough to allow the pilot to see the direction of the aircraft.