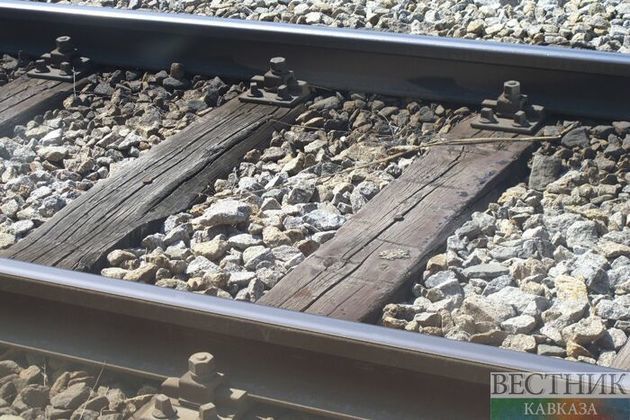 A railway is planned to be built to Azerbaijan’s Aghdam district and then in the direction of Khankendi, chairman of the Azerbaijan Railways Javid Gurbanov said.

The chairman added that the design work is also underway in the direction of Shusha city. "It is unknown when the construction work will begin,” Gurbanov said. “As soon as the decision is made, the work will begin," he said.

According to Gurbanov, the Horadiz-Agband railway is expected to be commissioned in Azerbaijan in the first quarter of 2023. He added that the work is planned to be completed by late 2022.

"Some 40 kilometers of land have been prepared. We will soon start to lay the top layer of the railway. The work on tunnels and bridges is underway. The railway is 11 kilometers long. The demining operations are also underway. The work will probably be completed on a 50 kilometer-section by late 2021," the chairman of the Azerbaijan Railways said.