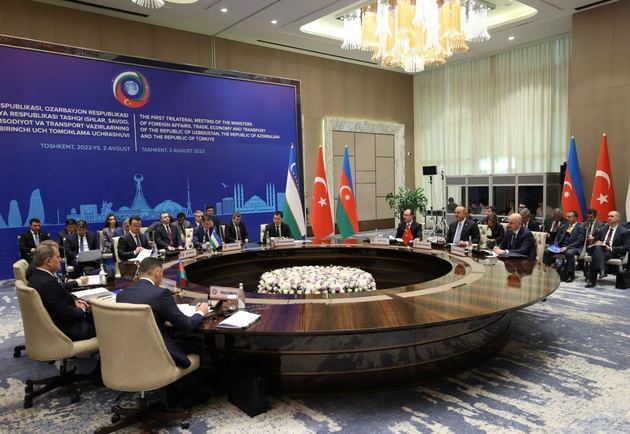 "Signed the Tashkent Declaration which will increase the welfare of the Turkic world and strengthen our relations. We will make this mechanism permanent and realise concrete projects," he noted.