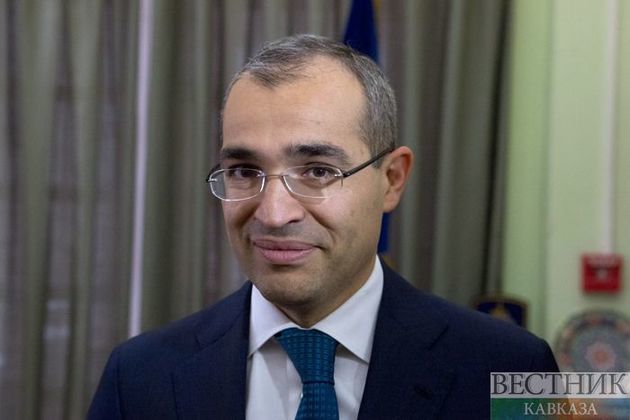 Minister of Youth and Sports Farid Gayibov, speaking at the election event, greeted the participants of the meeting and wished them success. The minister said that great success has been achieved in wrestling, one of the most popular sports in Azerbaijan, and expressed confidence that these achievements will remain unchanged.

After the approval of the members of the credentials committee and the agenda of the meeting, Secretary General of the Azerbaijan Wrestling Federation Orkhan Mammadov made a report on the results achieved in 2018-2021.