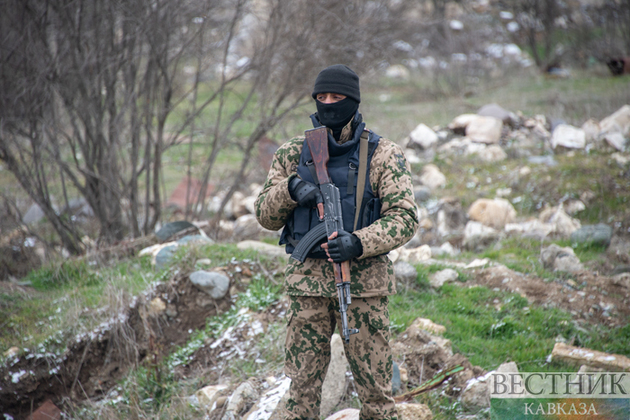 Azerbaijan has launched counter-terrorist operation following the death of its soldier as a result of Armenian shelling.

As a result of the military operation carried out by the Azerbaijani Armed Forces, an artillery battalion and one post of the Armenian armed formations were destroyed. There are dead and wounded among the Armenian servicemen.