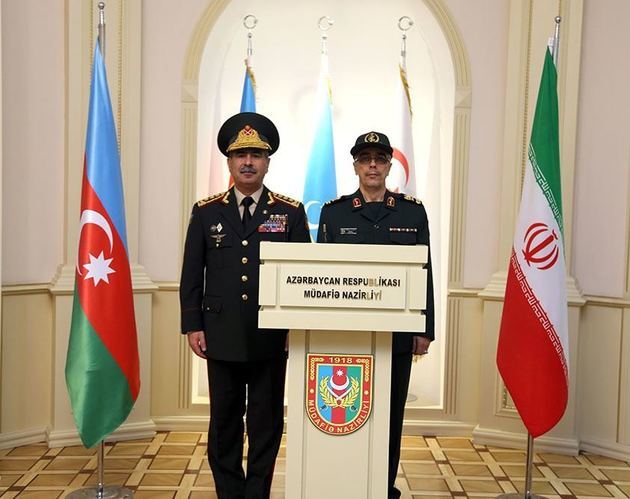 The sides discussed bilateral military cooperation, as well as other issues of mutual interest.