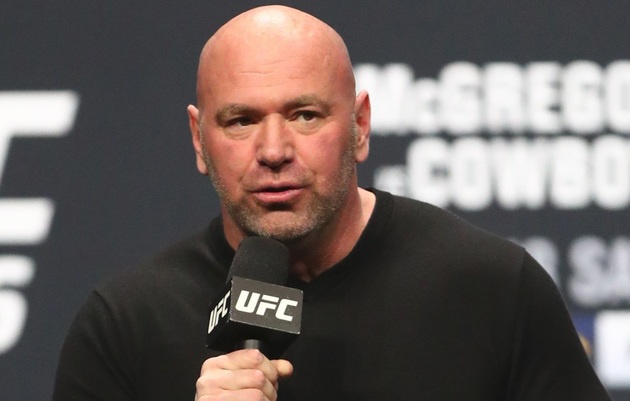 The Consulate General of Azerbaijan in Los Angeles sent a letter of protest to the president of Ultimate Fighting Championship (UFC) promotion company Dana White in connection with raising the "flag" of the internationally unrecognized illegal regime, created by Armenia in the occupied territories of Azerbaijan, by an athlete of Armenian origin at the UFC competition, spokesperson of Azerbaijan’s Foreign Ministry Leyla Abdullayeva said.

According to her, the consulate stressed in the letter that this unrecognized regime is the result of the military aggression of Armenia, and brought the unequivocal position of Azerbaijan on this issue to the UFC leadership, Trend reported.

The consulate reminded that the UFC rules allow to display the flags of only internationally recognized states, and required to take disciplinary measures against the athlete for trying to politicize the competition, as well as general measures to prevent occurrence of similar cases in the future.