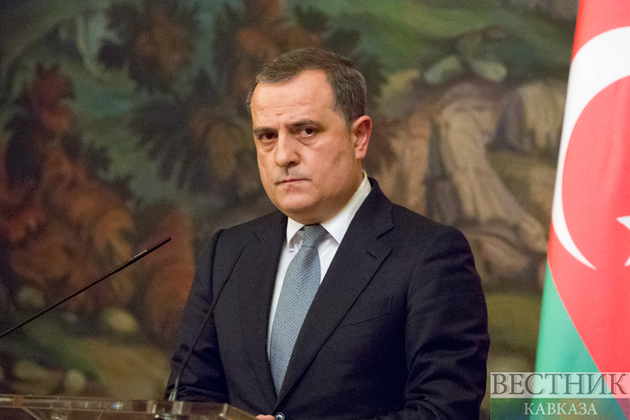 A meeting between Bayramov and the OSCE Minsk Group co-chairs is scheduled to be held in Geneva.

On October 28, the Azerbaijani city of Barda was subjected to a massive missile attack by the Armenian armed forces. As a result of a missile strike, 16 men and five women were killed the day before, another 70 people, including eight children and 15 women, were injured of varying severity. On October 27, Barda region was also attacked with Armenia's reactive missiles, four people were killed, including a 7-year-old girl, 14 people, including 4 children, were injured.