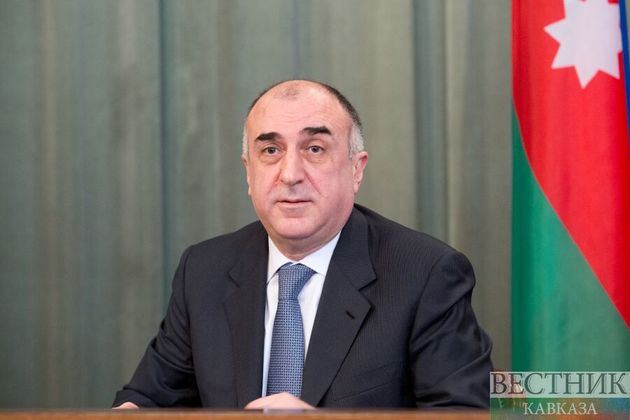 "As you know, Elmar Mammadyarov has recently announced a meeting with his Armenian counterpart in late January," she recalled.

"In this regard, confirming the disseminated information, I would like to note that Elmar Mammadyarov will meet with the co-chairs of the OSCE Minsk Group and the Armenian foreign minister in Geneva on Jan. 29-30," Trend cited Leyla Abdullayeva as saying.

First round of Mammadyarov-Mnatsakanyan talks held in Geneva