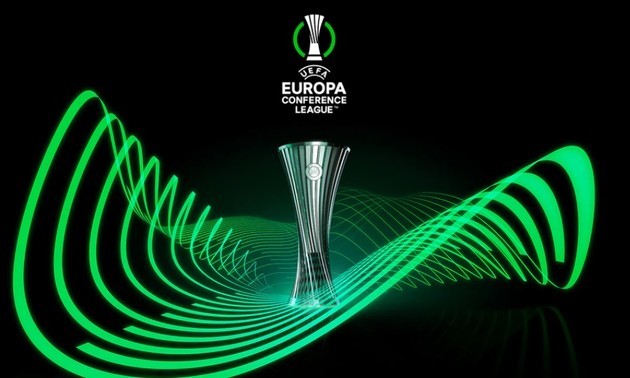 The match between the Azerbaijani football club "Gabala" and the Hungarian club "Fehervar", which took place within the framework of the second qualifying round of the UEFA Conference League, has ended.

The game, held at the Gabala city stadium, ended with the victory of the hosts with a score of 2:1. Rovlan Muradov (34th minute) and Felipe Santos (73rd minute) scored for Gabala. Bud Zivzivadze scored a goal for Fehervar.

Despite this, as Fehervar won 4-1 in the first leg in Hungary, Galaba were eliminated from the UEFA Conference League.