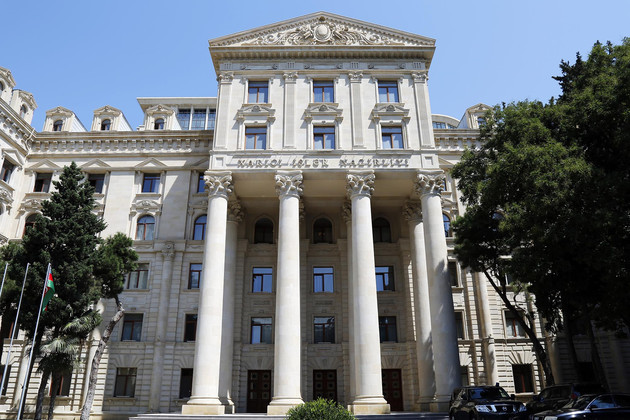 "As you know, on December 15, 2021, the VI Eastern Partnership Summit was held in Brussels, following which a joint declaration was adopted. The declaration includes a number of important issues for Azerbaijan: the EU supported the territorial integrity of all partner countries, including Azerbaijan, within its internationally recognized borders. The document welcomes progress in negotiations on a new agreement between Azerbaijan and the EU, as well as the completion of the Southern Gas Corridor project, which contributes to the diversification of gas supply routes to the EU," she said.

As Abdullayeva noted, the joint declaration also calls for global solidarity, increased cooperation and multilateralism in preventing a pandemic and mitigating its consequences.

On the other hand, as the head of the press service of the Foreign Ministry said, the Eastern Partnership program should serve not only the relations of the partner countries with the EU but also the development of relations between them.

"The Eastern Partnership program should not pursue policies that undermine high-level relationships established by partner countries with third countries outside of this program.

Another reservation of Azerbaijan related to the "territories affected by the conflict" in the technical annex to the Joint Declaration. Azerbaijan, in its reservation, stressed the need to carry out activities in these territories at the request and with the consent of the country to which the territory belongs. This position is directly based on international law and the sovereign rights of states," she stressed.