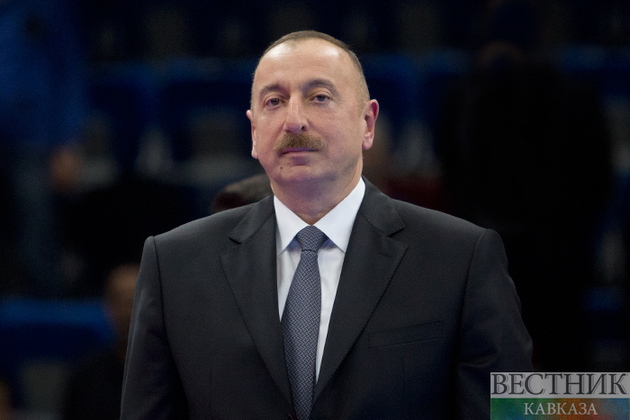 "Agreement between the Republic of Azerbaijan and the Russian Federation on cooperation in the field of pensions", which was signed on April 26 this year in Baku, has been approved by Ilham Aliyev.