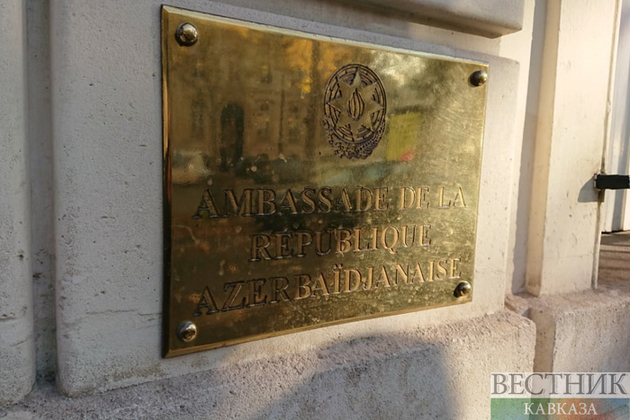 The broadcast by France 24 TV channel of an interview with a so-called "representative" of an illegal entity that is not recognized by the world community, encourages the propaganda of separatism, Azerbaijani Ambassador to France Leyla Abdullayeva said.

Abdullayeva made the remark commenting on the airing of an interview with Arayik Harutyunyan, who presents himself as the "head" of the so-called "Nagorno-Karabakh".

"This is aimed at undermining the sovereignty and territorial integrity of Azerbaijan as well as harming peace efforts, exacerbating the tense situation," she said.