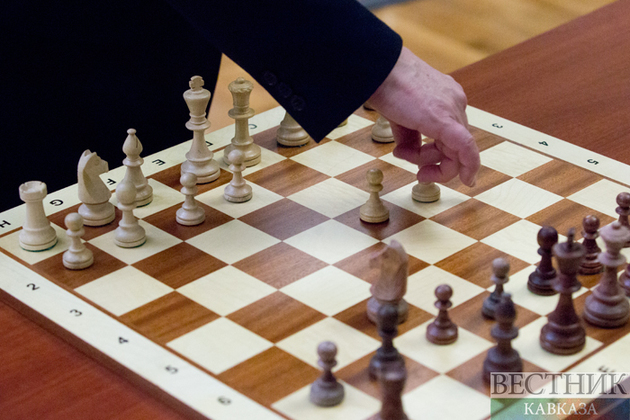 In the 13th round, Mammadyarov played a draw with the American chess player Fabiano Caruana. As a result, Mammadyarov took the second place with 8 points.

The current world champion Norwegian Magnus Carlsen won the tournament with 9.5 points. 14 chess players took part in the tournament, which was held in a round-robin system.