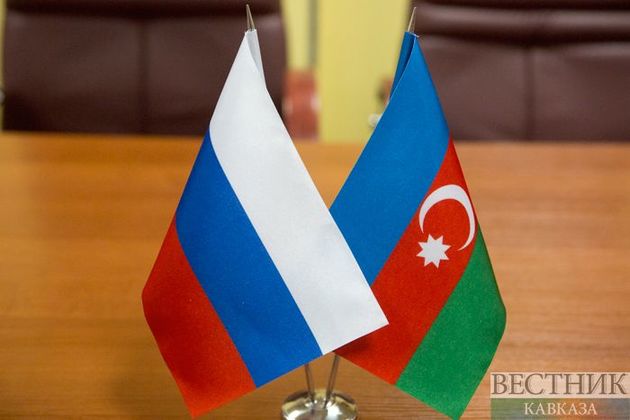 Azerbaijani ambassador to Russia Polad Bulbuloglu sent a letter to Russian prosecutor general and Roskomnadzor in connection with Vladimir Khomyakov's article entitled 'Russians, do not leave, we need slaves and prostitutes' published on the website of the Russian Tsargrad TV information and analytical channel on February 26, 2020, the Azerbaijani embassy in Russia said.

"In connection with a biased article which openly distorts the events of January 20, 1990, the letters signed by Polad Bulbuloglu were sent to Prosecutor General of the Russian Federation Igor Krasnov and Head of the Federal Service for Supervision in the Sphere of Telecommunications, Information Technologies and Mass Communications Alexander Zharov," the message said.

"According to the letters, the issue related to the 'Bloody January' events is very sensitive for the Azerbaijani people. The political and legal assessment was given to these tragic events upon the order of the Azerbaijani parliament on March 29, 1994. January 20 was declared a nationwide day of sorrow," the embassy stressed.

"During the high-level state visits, foreign guests, including the president of the Russian Federation, the foreign minister, as well as other Russian officials, visit the Alley of Martyrs, lay wreaths there and revere the memory of martyrs. Such article is aimed at sowing enmity and hatred between the Azerbaijani and Russian peoples," the statement added.

"Taking into account the abovementioned statement, the ambassador requested to check whether the requirements of Article 282 of the Russian Criminal Code and Article 10.6 of the Federal Law 'On Information, Information Technologies and Protection of Information' dated July 27, 2006 are violated or not," the embassy noted.