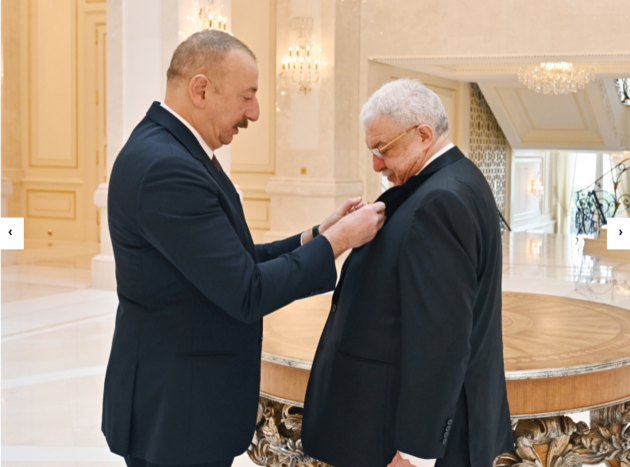 On January 23, Ilham Aliyev signed an order to award 'Sharaf' Order to Mikhail Gusman for his long-term and fruitful activities rendered to the development of mutual relations between the Republic of Azerbaijan and the Russian Federation.

'Baku-Moscow: dialogue of cultures' conference being held in Azerbaijan