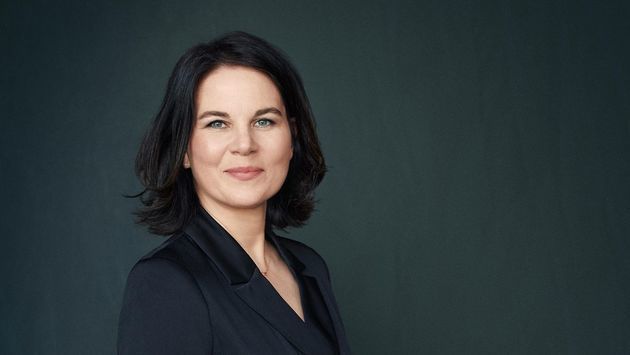 German Foreign Minister Annalena Baerbock said she expects the European Union to impose sanctions on Russian oil within the next few days.

“We still have to clarify a few things. That won’t happen here today, but I’m very confident that we’ll come to a conclusion in the coming days,” Baerbock told reporters in Brussels as she arrived at a meeting of EU foreign ministers Monday.

EU members have been discussing the details of a sixth sanctions package for more than two weeks with Hungary holding up progress as it seeks guarantees over its energy supplies.

At the same time, the EU is preparing new guidance on how companies can pay for Russian gas without breaching sanctions in order to keep supplies flowing, sending European gas prices lower on Monday. Finland and Sweden are preparing to deliver their formal applications to join NATO after announcing their plans over the weekend.