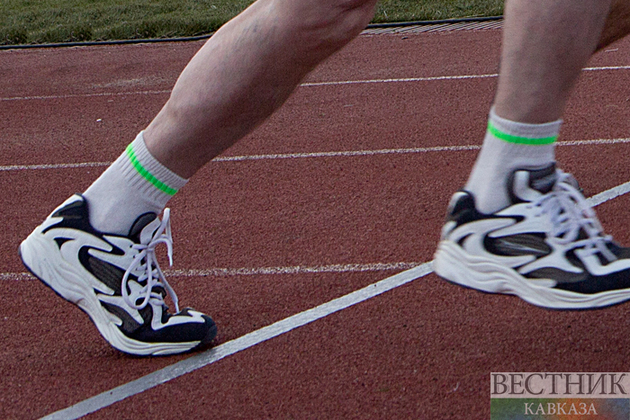 This year it was held under the motto "Win the wind!". The marathon started and ended at the National Flag Square. The length of the route was 21 km.

The exclusive partner of the Baku Marathon 2022 is Azercell Telekom. The marathon is organized with the support of the Seaside National Park Administration and the Regional Development Public Union. The project was implemented by Sport Marketing Group (SMG) and sponsored by "Baltika 0".

The marathon included three races. The first race was attended by people with Down's syndrome, people with physical disabilities took part in the second race, and the third race was for the main participants, Trend reports.

Let us remind you that the marathon's goal, organized by the Heydar Aliyev Foundation since 2016, is to contribute to the development of sports and the promotion of a healthy lifestyle.