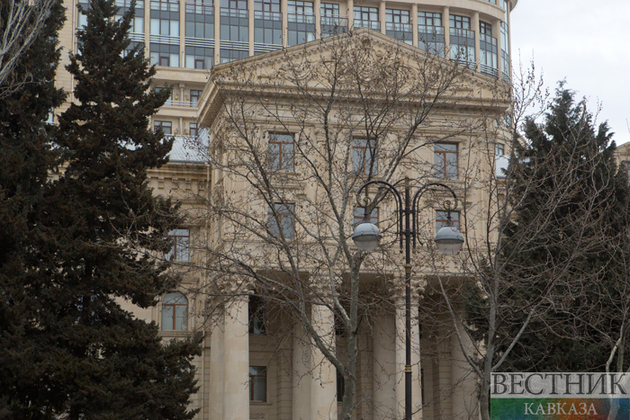 Baku has sent a letter to Google over the distorted names of Azerbaijani territories liberated from the Armenian occupation displayed on Google Maps, Azerbaijani Foreign Ministry Spokesperson Leyla Abdullayeva said.

She stressed that the issue was raised before Google through diplomatic channels that the geographical maps in the Google Maps app contain distorted names in Armenian along with the official names in Azerbaijani of the territories of Azerbaijan’s Karabakh region.