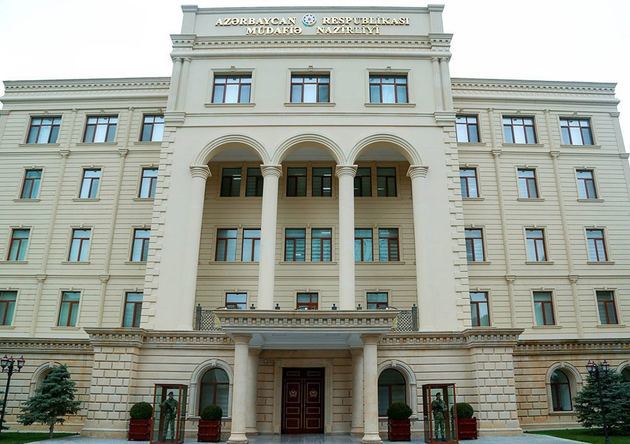 In addition, the department noted, they were also transferred to the previous and current command of the Russian peacekeeping contingent temporarily stationed in Azerbaijan, and the Joint Russian-Turkish Monitoring Center.

The Ministry of Defense of the Republic of Azerbaijan pointed out that the use of fictitious Armenian toponyms by Russian peacekeepers in official communications instead of the real names of Azerbaijani territories, despite Baku's repeated appeals, is very regrettable.