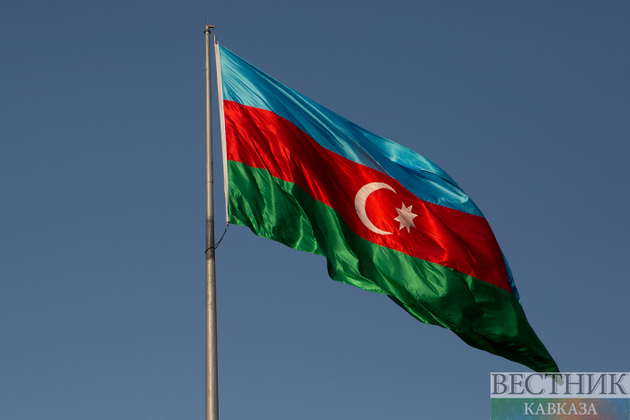 Shadlinski noted that the revanchist forces in Armenia try to prevent the normalization of relations between the two countries, as well as that Armenia allocates funds exceeding its own capabilities on arming itself, attempts to purchase modern weapons and military equipment from various countries, and seeks to delay the signing of a peace agreement in every possible way.

Moreover, the deputy executive, noting that Iran's intelligence agencies actively conduct intelligence and subversive actions against Azerbaijan, touched upon the decisive measures taken against this.