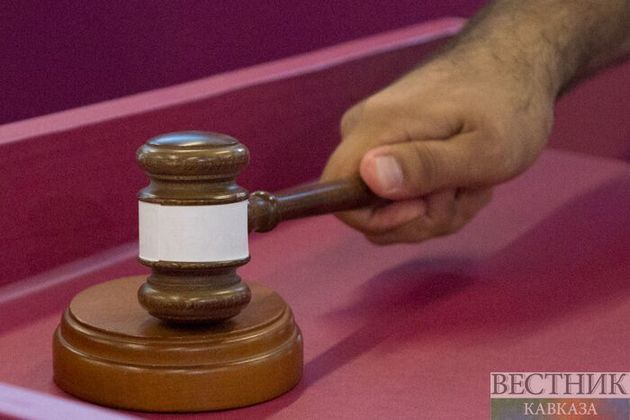 Former mayor of Georgia’s Batumi Giorgi Ermakov has been sentenced to seven years in prison for abuse of authority and misspending of more than $1million of state funds while in office.

Another former official of Batumi City Hall, Archil Vanadze detained last year has been found innocent, while one more detainee Egraslan Lomadze has been sentenced to one year and six months, Agenda.ge reported.

In May 2019 the Adjara Prosecutor’s Office detained seven acting and former top officials of Adjara region for misuse of official authority and misspending of state money, including Ermakov.

The detention concerned the construction of residential buildings in Batumi and an electronic tender opened for state-offered project Cheap House.