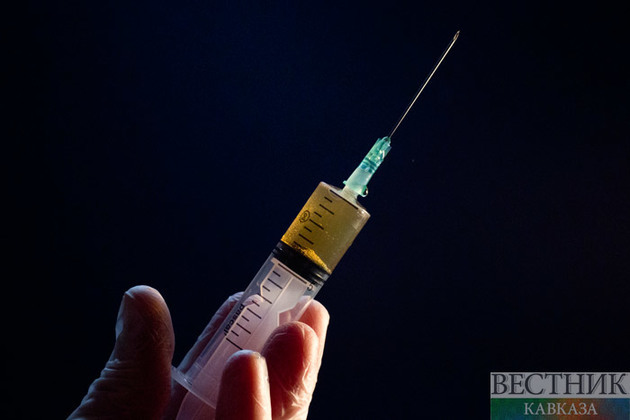 Bavarian Nordic, the Danish company behind the vaccine being used to try to stem a global outbreak of monkeypox, is in talks to potentially expand production capacity, its CEO said.

The Copenhagen-based vaccine maker has a vaccine that goes by the brand name Jynneos, Imvamune or Imvanex - depending on geography. It has U.S. and European approval for its use in the prevention of monkeypox, as well as the closely-related smallpox.

Bavarian has annual production capacity of 30 million doses, including the monkeypox vaccine and other vaccines it makes.

It can meet current demand in the tens of millions of doses for the monkeypox vaccine, Chief Executive Paul Chaplin said in an interview with Reuters.

It is, however, working with a U.S.-based contract manufacturer to expand its production capacity.

Chaplin said he hoped that process would be completed later this year, and added the company was in early talks with others, including contract manufacturers and other vaccine makers, in case a further expansion is needed.

"We'll only push that button," he said, if and when the outbreak spreads further and/or demand in terms of volume increases substantially.

Before the current spate of cases, global health bodies were in discussions with Bavarian Nordic about supplying countries in Africa with the vaccine, Chaplin said.

Since the current outbreak spread across Europe and beyond, he said: "It hasn't come up...up till now, there have been no requests."