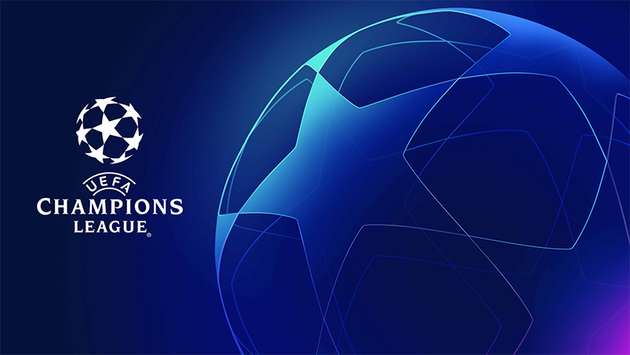 Germany’s Bayern Munich has beaten Paris Saint-Germain (France) 1:0 in the final match of the Champions League held in Lisboa.

Zenit forward may continue his career in Germany or France