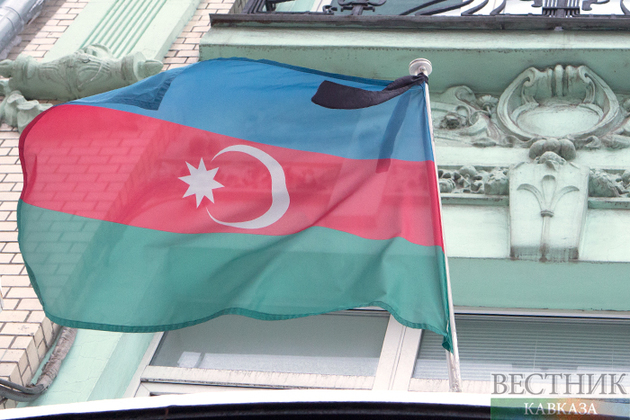 Azerbaijani Foreign Minister Jeyhun Bayramov held a meeting with Swiss State Secretary Livia Leu in Geneva on October 3, according to the Ministry of Foreign Affairs of Azerbaijan.

During the meeting Bayramov expressed gratitude to Swiss side for organization of the meeting with Minister of Foreign Affairs of Armenia and shared his impressions on this meeting. The importance of directing efforts towards the settlement of interstate relations between Azerbaijan and Armenia and the signing of a peace treaty in the post-conflict period was noted. He also emphasized that the elements of the treaty were presented to the Armenian side.

In addition, Swiss side was informed about the difficulties in the normalization process, issues of delimitation and unblocking of communications, as well as the fact that Armenian side continues to lay mines on the territory of Azerbaijan, which leads to numerous tragic losses.

Leu emphasized the importance of continuing the process of normalization in the region and avoiding military clashes. She noted that Switzerland is always ready to contribute to the peace process between Azerbaijan and Armenia based on the principles of neutrality.

During the meeting, an exchange of views took place on the prospects for further negotiations, as well as on other issues of mutual interest.

The bilateral meeting of the Foreign Ministers of Azerbaijan and Armenia was held in Geneva on October 2,2022.