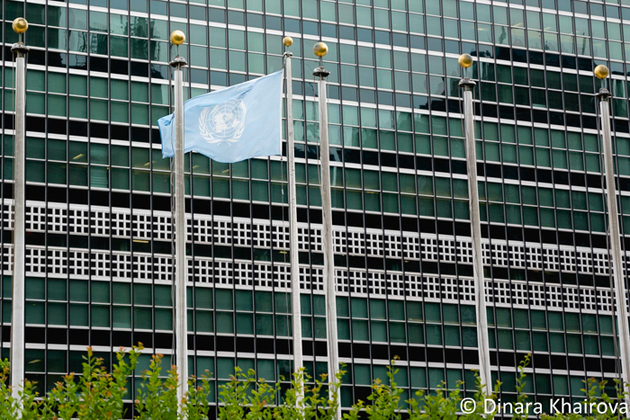 According to the Israeli Prime Minister's Office, Naftali Bennett had a telephone conversation with UN Secretary General António Guterres .

"The planned meetings of the UN Secretary General with Russian President Vladimir Putin and Ukrainian President Volodymyr Zelensky, as well as efforts to resolve the situation between Russia and Ukraine, were discussed during the conversation", TASS quoted him.