Berlin Film Festival founder had a Nazi past? 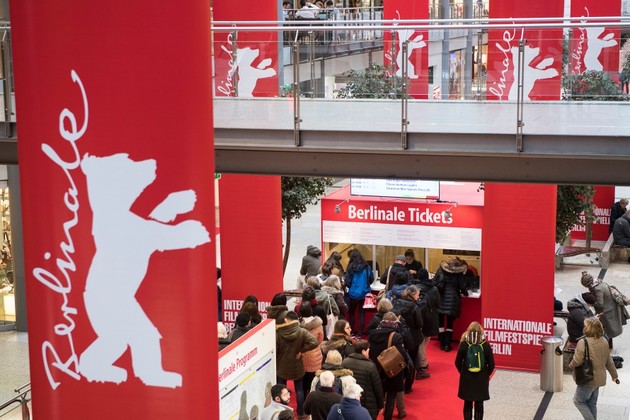 The Berlin Film Festival has opted to rebrand its Silver Bear Alfred Bauer Prize for this year following allegations of Nazi collaboration made against its namesake.

German newspaper Die Zeit published a story last month alleging that Bauer held a previously unknown “high-ranking position in the Nazi film bureaucracy.” Alfred Bauer died in 1986 and the prize was inaugurated in his honor in 1987. It has been presented annually since to a film in the festival program that “opens new perspectives on cinematic art.”

In response to the report, Berlin immediately removed Bauer’s name from the award, and announced that to mark the festival’s anniversary edition this year, it will be awarded by the international jury as the “The Silver Bear – 70th Berlinale.”

The festival has also commissioned the Institute for Contemporary History (IfZ) to research the allegations and create a report to be published this summer. The IfZ was founded in 1949 to academically research the National Socialist dictatorship, Yahoo reported.

Day of Remembrance and Sorrow: Vladimir Putin urges Europe "to be open, despite the past"

Virus causes surge in WW II references, but is it merited?