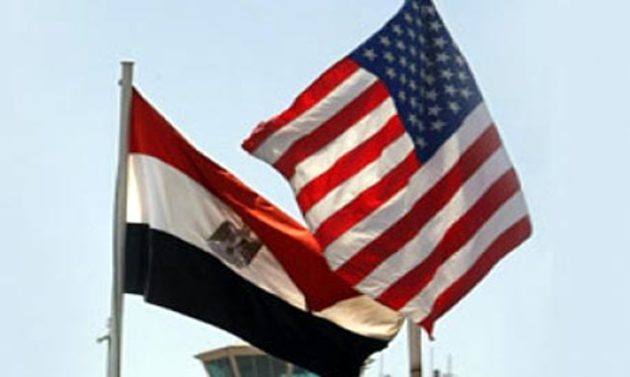 The call is the first Sisi has received from Biden since the U.S. president took office in January, and comes amid intensifying efforts to secure a Gaza truce after 11 days of violence between Israel and Hamas.

"The call dealt with discussions and an exchange of views in order to stop the violence and escalation in the Palestinian territories in light of the latest developments," a statement from Egypt's presidency said.

"It was agreed by the two sides during the call to continue regular consultation and exchanges of points of view, and to reinforce mutual fruitful coordination between responsible agencies from the two countries during the coming period."

Egypt has contacts with both Israel and Hamas and has been a key mediator during the current and past conflicts in the Gaza Strip, which borders Egypt's Sinai peninsula, Reuters reported.