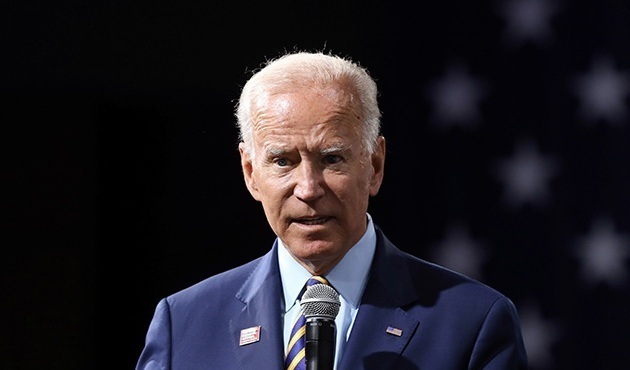 Biden, 79, made the remark while posing for a photograph last month at the White House with Sharpton, who is also an MSNBC host, according to the National Action Network official.

“I’m going to do it again,” Biden reportedly said while standing with Sharpton, confirming reports from Biden allies who’ve said he will run again.

Biden made the remark after Sharpton reminded him about a conversation the two had a few months before Biden declared his 2020 candidacy, when Biden was seeking Sharpton’s endorsement, the official said.

Though a summer survey showed Democrats would prefer a different candidate in 2024, with many citing Biden’s age and job performance, the party establishment is prepared to stand behind Biden.