Biden justifies U.S. strike on Syria in letter to Senate 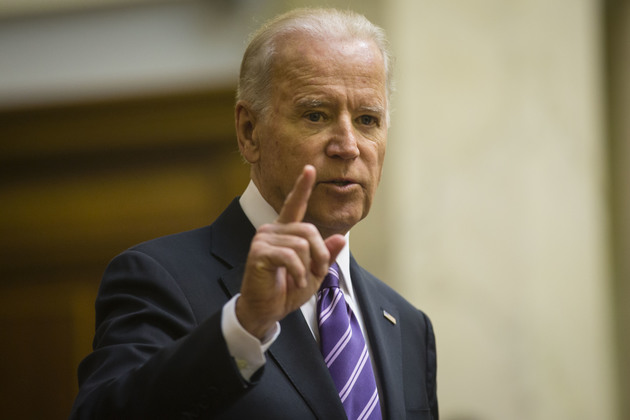 U.S. President Joe Biden provided an official explanation of the airstrike that targeted Iranian-backed fighters in eastern Syria, saying he was using his authority to deter attacks on U.S. and allied personnel in Iraq.

Biden’s letter to House Speaker Nancy Pelosi and Patrick Leahy, president pro tempore of the Senate, follows criticism by some Democrats of the circumstances of his first overt use of military force, about five weeks after taking office. Like a long line of his predecessors, Biden said he was informing Congress "consistent with" the War Powers Act, without acknowledging that he was required to do so.

The president said he "directed this military action to protect and defend our personnel and our partners against these attacks and future such attacks" under his constitutional authority to conduct U.S. foreign policy and as commander in chief, according to the letter, which was released by the White House on Saturday.

"Those non-state militia groups were involved in recent attacks against United States and Coalition personnel in Iraq," including a Feb. 15 attack in Erbil that wounded a U.S. service member and four U.S. contractors and killed a Filipino contractor, Biden wrote to Pelosi and Leahy.

In his letter, Biden said he was acting under the U.S.’s inherent right to self-defense reflected in the United Nations charter, Bloomberg reported.