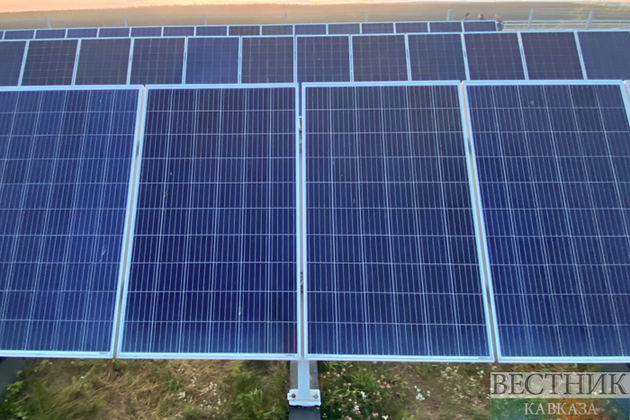 His invoking of the Defense Production Act and his other executive actions come amid complaints by industry groups that the solar sector is being slowed by supply chain problems due to a Commerce Department inquiry into possible trade violations involving Chinese products. Word of the White House's actions caused solar energy companies to gain ground on Wall Street.

Clean energy leaders have long warned that the investigation - which could result in retroactive tariffs of up to 240% - would severely hinder the U.S. solar industry, leading to thousands of layoffs and imperiling up to 80% of planned solar projects around the country.

The department counters that rates exceeding 200% for solar products would not apply to the vast majority of imports. They instead typically apply to uncooperative companies that cannot differentiate themselves from China's government or Communist Party.