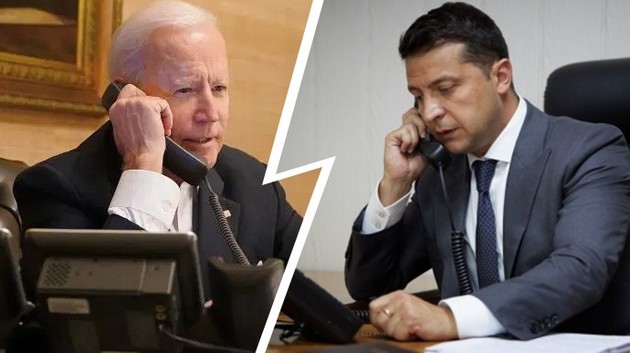 The meeting between U.S. and Ukrainian Presidents Joe Biden and Vladimir Zelensky in Washington was moved from August 31 to September 1, according to the U.S. leader’s schedule published by the White House press service on Sunday.

It noted that Biden would meet with Zelensky at the White House on Wednesday, According to the document, the visit will confirm the U.S.’ support for Ukraine’s sovereignty and territorial integrity as well as close cooperation of the two countries on energy security. It is stressed that the U.S. supports Zelensky’s efforts on fighting corruption and implementing reforms.

Initially, it was anticipated that Biden would receive Zelensky at the White House on August 30. The Ukrainian president stated that he expected a substantive and productive meeting with the American leader. Later, Ukrainian Foreign Minister Dmitry Kuleba reported that the meeting had been moved up from August 30 to August 31 due to an expanded program of the Ukrainian leader’s visit to the U.S.

On Sunday, the RBC-Ukraine agency reported, citing a source, that the meeting had been moved from August 31 to September 1.